With a success rate of 98%, Covert Options specializes in locating hard-to-find people. The majority of Covert Options business comes from large personal injury firms who need to locate missing people when everyone else has failed. Covert Options also works with private individuals under a strictly confidential agreement. Unlike Internet services and for fee investigation companies, we confirm the location of the subject prior to your final report.

Initially, we painstakingly search billions of public and non-public records contained in several pay for databases accessed by licensed investigators and police. They include:

If, after utilizing and organizing the above information does not produce a verifiable location we begin the investigation into every aspect of the subject’s life until we confirm his or her whereabouts. Keep in mind this is a national service. 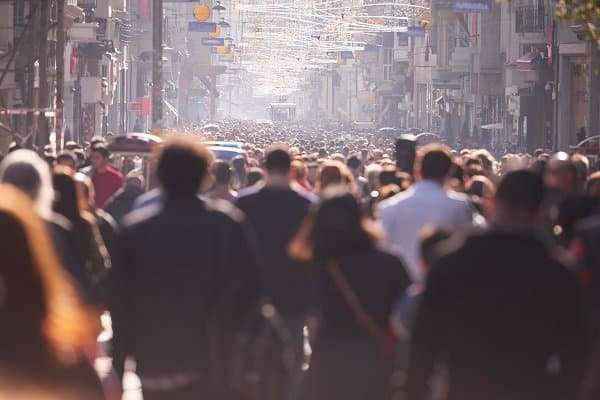 Let Our Experience Be Your Guide

Get in touch with us today!